Weather for Kids Chapter 2: What is Weather? 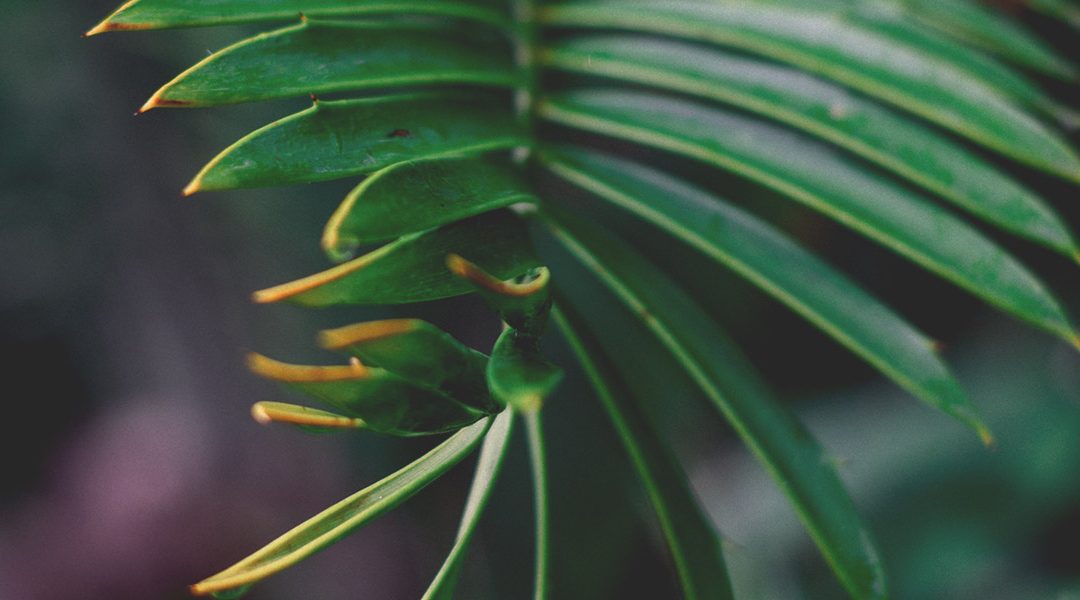 In this section we will discuss:

Every day before you go outside you probably take a look out the window to see what the weather is doing. Most people are happy if it will be sunny and warm so they can put on shorts and play in the backyard, and if it is rainy and cold they would rather stay indoors with a warm drink.

It is easy to think of weather as simply being nasty or nice, but there is a lot more going on than just these two opposites. Weather is what is happening in the atmosphere at a particular place, and the weather is always changing.

There is weather inside your house as well and we will be looking more closely at the inside weather to help us understand how the weather outside works.The climate is in the news a lot these days. Climate and weather are related, but they are not the same thing, and it is hard to understand climate until you understand weather.

Weather is what is happening in the atmosphere at a certain time at a certain spot while climate is a study of the weather in an area over a long period of time.

Looking out the window seems pretty simple, we see that it is either sunny or cloudy, windy or calm. In fact, many different things influence what the weather is doing in your backyard. Some of them are hundreds or thousands of miles away from where you are. The two most important things that affect the weather are heat and moisture.

The heat comes from the Sun shining on the Earth. Since the Earth is tilted relative to the Sun, the area around the Equator receives more heat than at the poles. Also, the Earth is spinning, so the everywhere that the Sun is shining now will be in darkness in a few hours.

In general, warmer air rises and cooler air comes in to replace it. The new air warms and the cycle continues. It’s like putting a big pot of water on the stove to boil; the water in the bottom of the pot near the middle gets hot first because it is closest to the fire. We can see the water in the pot begin to circulate in a process called convection. 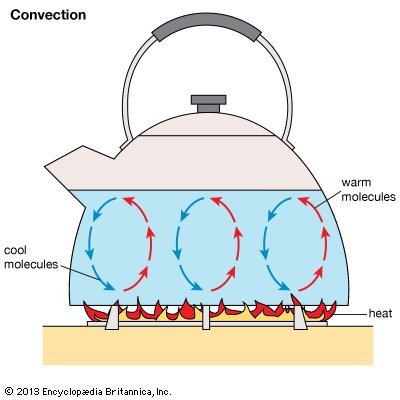 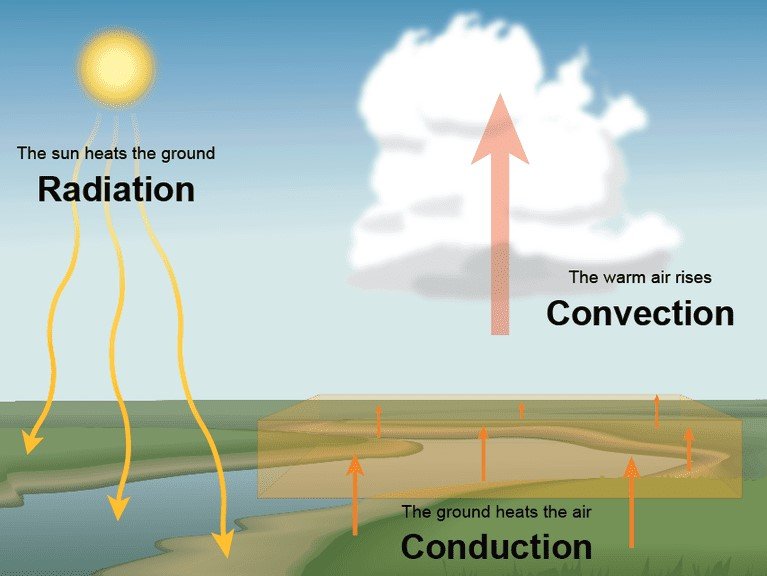 As the hottest water in the bottom of the pot moves up, it cools a little bit and the cooler water moves to the bottom and begins to absorb the heat from the element. When all of the water in the pot becomes so hot that it cannot absorb any more heat, it boils.

You may have been taught that water exists in three states of matter: solid, liquid, and gas in the forms of ice, water and vapor or steam.

We are told that water changes between these states according to temperature: water below 32°F occurs as frozen ice, between 32°F and 212°F water is liquid and above it is steam. However, there is another factor that is just as important as temperature to determine the physical state of water; pressure.

Let’s go back to our pot on the stove. What if we went outside and filled the pot with snow?

As soon as we brought the pot inside the ice in the snow begins to melt, and it melts even faster when we put it on the stove. Not only does it get hotter from the element, but the convection we saw in the boiling water is circulating to help the snow melt faster. Remember that convection it is the transfer of heat through the movement of particles; warm particles rise, cool particles fill in the space below.

The convection will continue until the liquid water boils and becomes steam unless we put a heavy lid on the pot. If the lid is heavy enough and seals the pot so that no steam can escape, there is too much pressure for the water to boil, and the liquid water can be hotter than 212°F. The opposite occurs when the pressure is low. At high altitudes, water boils at a lower temperature.

We will look at temperature, pressure and moisture a lot closer in the next section.